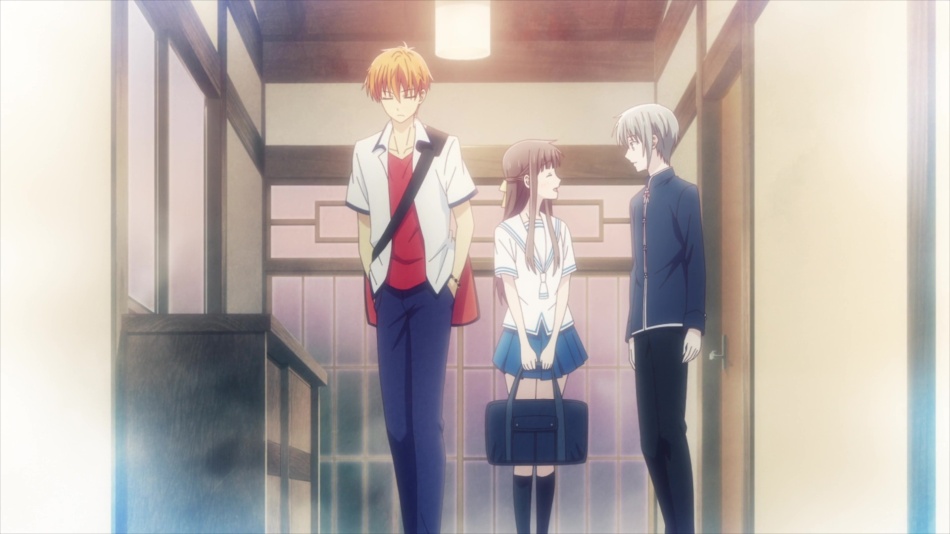 Yuki continues to struggle as he adjusts to a more “normal” life at school. He happens across Rin and Haru, learning more about the circumstances that helped him escape from Akito. Meanwhile, a health scare with Tohru’s grandfather dredges up memories she thought she had buried.

Like the last episode, episode 14 revolves around Yuki as he tries to move forward and focus on himself while still caught up with the family that has caused him so much pain. With parent-teacher conferences around the corner, he returns home to speak to his mother, but she’s nowhere to be found. He does eventually find Rin, and catches up with her to try and catch up on what happened after she ran away from their meeting at the beach house. 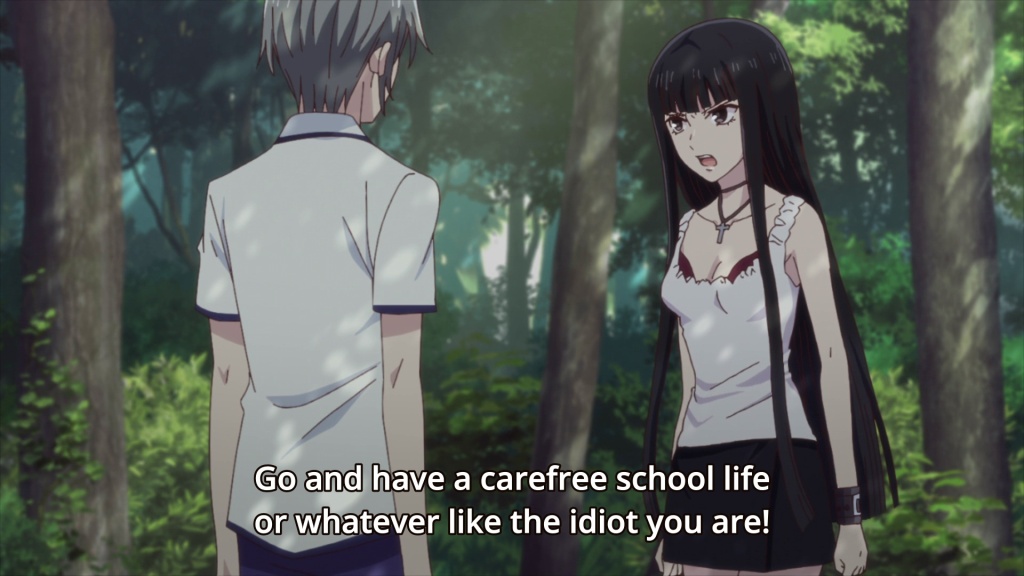 In the midst of her typical tirade of verbal abuse, Rin tells Yuki that the only reason he’s able to live away from the family is that Haru begged Shigure to take him. Yuki doesn’t have long to process this before Haru shows up and manages to drive Rin away yet again.

Honestly, I can see the on/off relationship between these two being interesting, but it’s been wedged in between the focus on other characters, so I cannot get invested. This episode even shows that Rin would act as a lookout when Haru snuck in to visit Yuki in an attempt to make her seem less hateful, but it falls flat to me because she is so constantly abusive to those around her. I mean, the first time she met Tohru, she nearly horse-kicked her square in the face! On the other hand, her lashing out and tendency to bolt does truly fit her zodiac sign better than most of the others.

The other end of the episode has Tohru visiting her grandfather, who is recovering from a strained back. He says that he’s been dreaming about Tohru’s mother and father, which triggers a flood of sad memories for her. Tohru is still processing both her own grief and her mother’s suicidal episode after the death of her father. It’s a lot to process, and Tohru is still insistent on pushing down those memories at any cost. 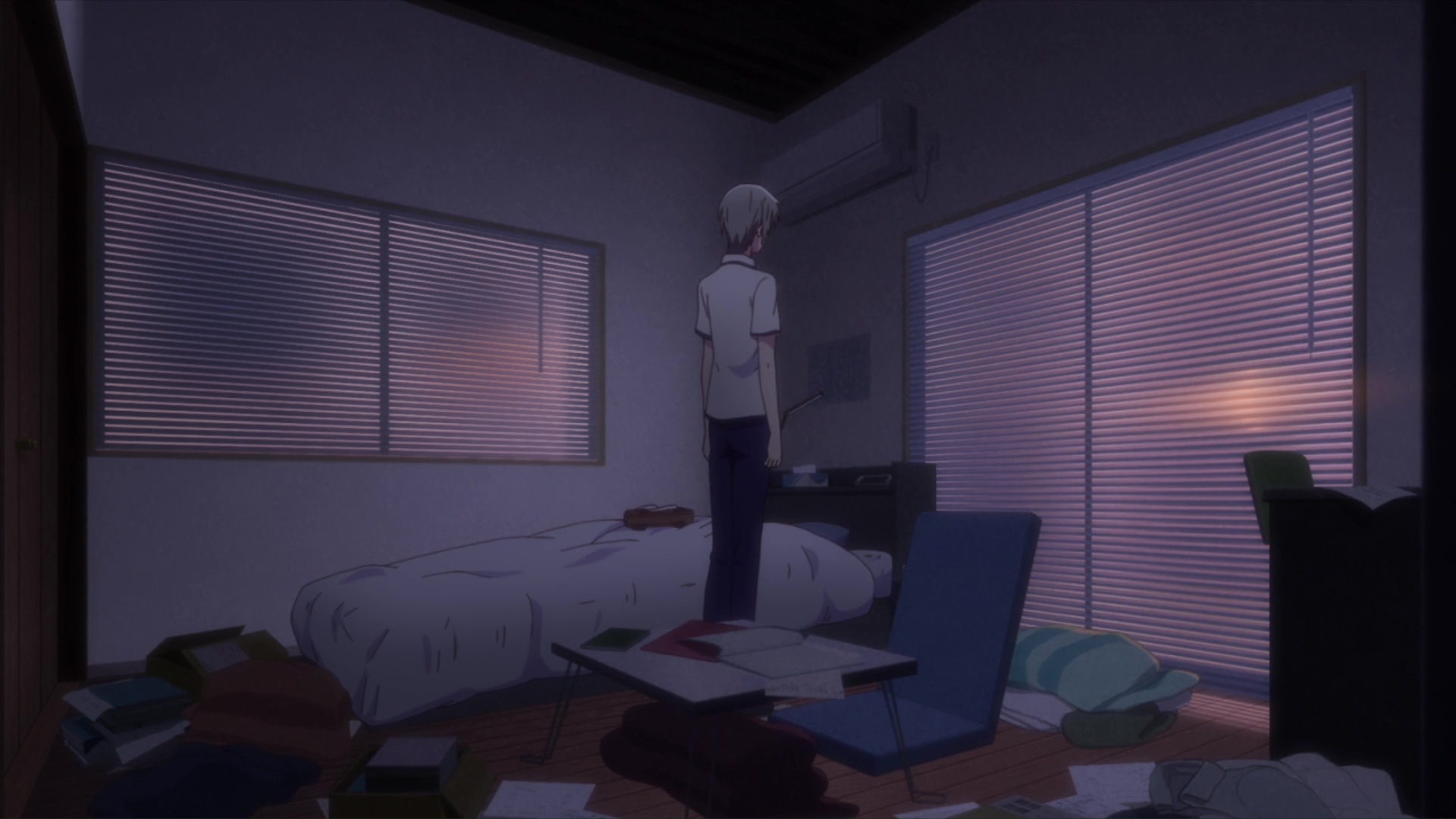 And that… is basically it for this episode. Very little happens, we learn very little, and other than some nice background details, like Yuki’s room being in disarray in spite of how well-kept he normally seems, there’s just not much to talk about.

With the way things have played out since Tohru’s face-to-face with Akito, I find myself agreeing with Su. This is all a lengthy setup to the explosive drama that we know is coming as we get closer to the Somas being called home. Nothing about the episode is bad on its own, but it feels like we’re just retreading ground we’ve been over before.

We know that Yuki is a mess and can’t bear to put himself ahead of others because of his trauma. We know Kyo is resigned to his fate because he doesn’t want to involve Tohru. We know Tohru is still struggling with her mother’s passing. I get that none of these are easy journeys, but from a narrative standpoint, I’m ready to move on.