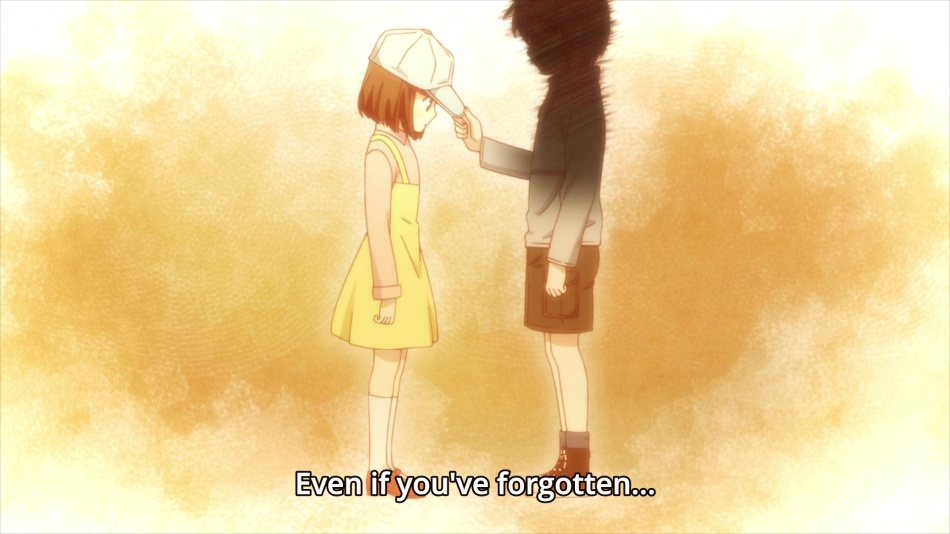 Summer break continues on, and the gang heads to the Soma beach house for a getaway. Despite the fun change of scenery, Tohru and Yuki are both still working through the tragedies of their childhood, revealing more details about the loss and isolation they went through. Back at home, Shigure reconnects with Rin and begins planting ideas in Akito’s head as he works towards some nefarious goal.

WARNING – Major spoilers ahead, so please make sure you’ve watched the episode before reading if you care about such things!

After very little momentum in the last episode, this one feels like it’s full to bursting with new drama. We get more glimpses into Yuki and Tohru’s respective pasts, some important lessons on empathy between Hiro and Kisa, and sinister implications just oozing off of Shigure. It feels somewhat unfocused, but it does set the wheels in motion for bigger things to come.

One thing that’s been made abundantly clear since Tohru met the Somas is that she is still processing her grief over her mother’s death. It’s been barely over a year (by my reckoning) since her passing, so this is completely natural. What hasn’t been discussed is her relationship with her father, who we’ve heard next to nothing about. When Hiro rudely asks why Tohru is so focused on her mother but never talks about her father, she doesn’t respond, but withdraws on the verge of a breakdown. 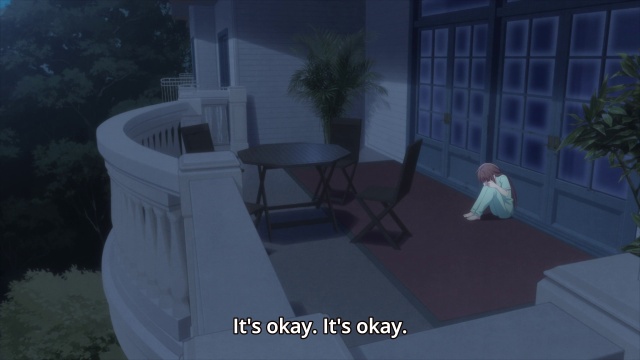 For those of us with no knowledge of the story beyond this point, there’s a lot that could be implied here. Tohru’s father has come up so little that I’d honestly forgotten what happened to him. Considering that it was her mother who had the greatest impact on her childhood, has Tohru simply forgotten him? Does she feel guilty or numb thinking about him? It’s a relationship I’d be interested to explore if we have time between everyone else’s drama. 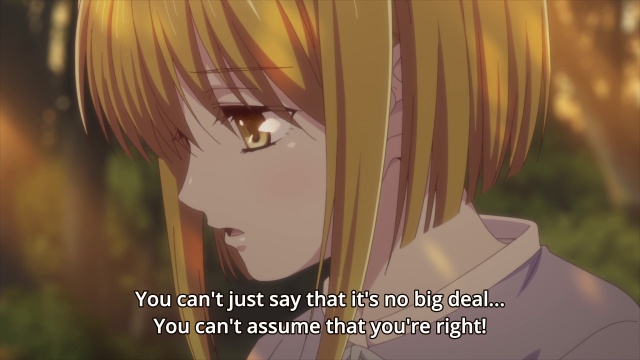 This sequence also brings us some growth for Hiro, whose careless remarks had sparked it. Kisa confronts him for making assumptions about other people’s feelings, and it seems like he may have gotten the message, though only time will tell if he’s actually become more empathetic. I’m bothered by the fact that Kisa, despite being completely in the right and explaining things clearly, ended up tearfully apologizing to Hiro. Girl, you have nothing to be sorry for! The dude is a tiny borderline sociopath, and you don’t owe him a thing!

Between other diversions, the other primary focus of this episode is on Yuki recalling his past abuse at Akito’s hands and finally gathering the courage to escape the Soma household. It’s revealed that the old hat Tohru keeps that the boys have been surprised by more than once was worn by Yuki when he fled as a young boy. This means that he was the one who found Tohru all those years ago.

Man, it has been a spell since I’ve seen the old “half-remembered childhood savior” angle, and you know what? It works fine here. Yuki and Tohru have grown closer because they lean on each other and are working through serious in parallel, if not always together. I appreciate that the show neither dwelt on this incident nor pulled it out of nowhere, and it fits in well enough.

What does not sit well with me this episode is everything to do with Shigure. Once the gang has left for the beach house, he’s visited by Rin, the black-haired girl who ran away from the hospital after “breaking up” with Haru. What she wants is unclear, but she seems ready to sleep with Shigure to get it and… ew? While it’s not explicit what happens next, his skeezy expression and attitude creep me the hell out, and I sincerely hope he gets socked in the jaw before the show ends. 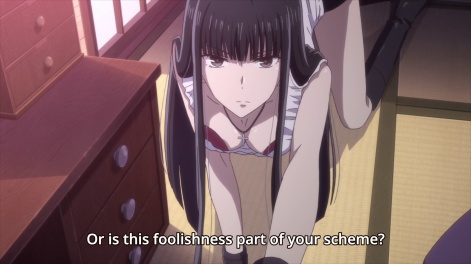 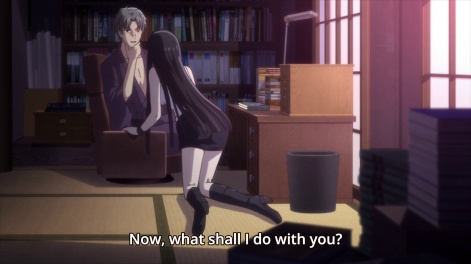 Later on, we also see Shigure suggesting that Akito visit the beach house to teach Yuki, Kyo, Tohru and the rest a lesson. I’d presume that lesson is “Akito is still a monster”, but what do I know? The hold Akito has over the rest of the family has always been the hardest part of this series for me to swallow. Why has anyone allowed this abuse to go on for so long across so many people, all of whom are aware of each other and their shared trauma? 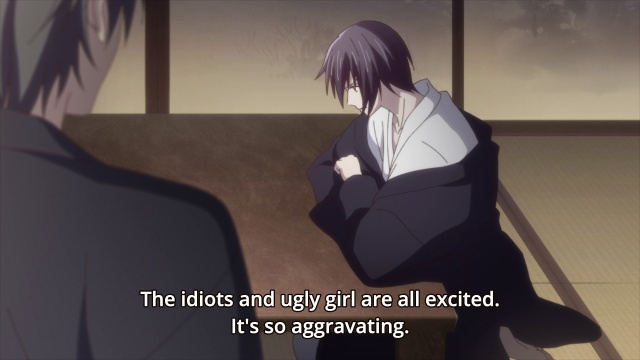 I’m sure all of this will be revealed when everyone starts spilling their feelings in what I expect to be a five-episode marathon of secrets, lies and impassioned speeches. There’s a ton of feelings that have been bottled up, and when that lid is lifted, it’s going to be a storm of emotions. It will be an incredible mess, and I’m excited for it (doubly so if someone does actually throw hands at Shigure).

While it bounces around a lot, episode six lays out a lot of new stakes and sets the stage for what looks like a major shakeup. With Tohru and Yuki deep in their feelings and their past connection finally made clear, how will this change their relationship? Will Shigure’s plans to manipulate Akito and the others for his own ends work, and what is his ultimate goal? It looks like we’ll all find out sooner than later.